The minister of health of the Catalan regional government, Boi Ruiz i García, and the general manager of Sanitas Hospitals, Jesús Bonilla, today presided over the inauguration ceremony of the new Obstetrics and Neonatology Unit at the Hospital Sanitas CIMA. 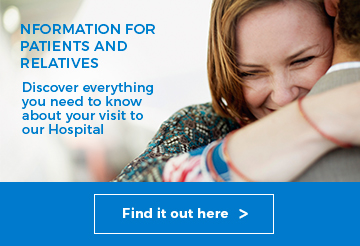 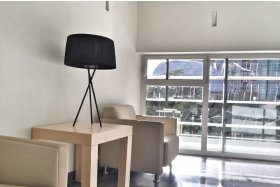